Stretching into a peninsula just to the east of Portstewart is the town of Portrush, famous for its harbour, restaurants, amusement park Barry's, surfing and the Royal Portrush Golf Course, which will host the British open in July 2019.

Given its geography, Portrush has two beaches - the east and west strands...

The West is bordered by a promenade, with green playing fields behind it, sweeping into the town until you reach Barry's - famous for anyone living in Northern Ireland for the past 60 years.

It has a roller coaster, dodgems, ghost train, and all the trappings of a good day out with the children - big or small. The town centre has plenty of shops, with the main restaurant hub being the Ramore complex right on the harbour itself.

The west strand extends along the back of the Royal Portrush Golf Course all the way down to what are known locally as the “White Rocks” - large outcrops of vertical white columns the sea has yet to claim. The town also has a train station - currently being renovated - receiving trains directly from Coleraine and also some direct from Belfast. 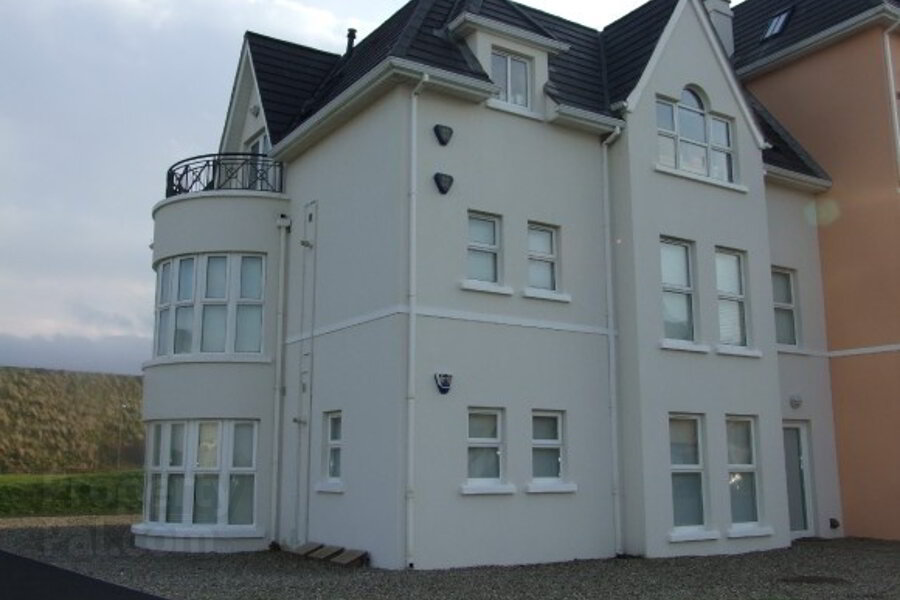 As I landlord of 2 houses I would not go anywhere else to find tenants each year. The level of customer care all the staff provide is second to none. It is extremely difficult getting good students who look after your property but over the past few years when NCPM have found me the students I have had no problems at all. Would definitely rec...

Thank you for your message!

Your message has been emailed to us, we will get back to you as soon as possible.